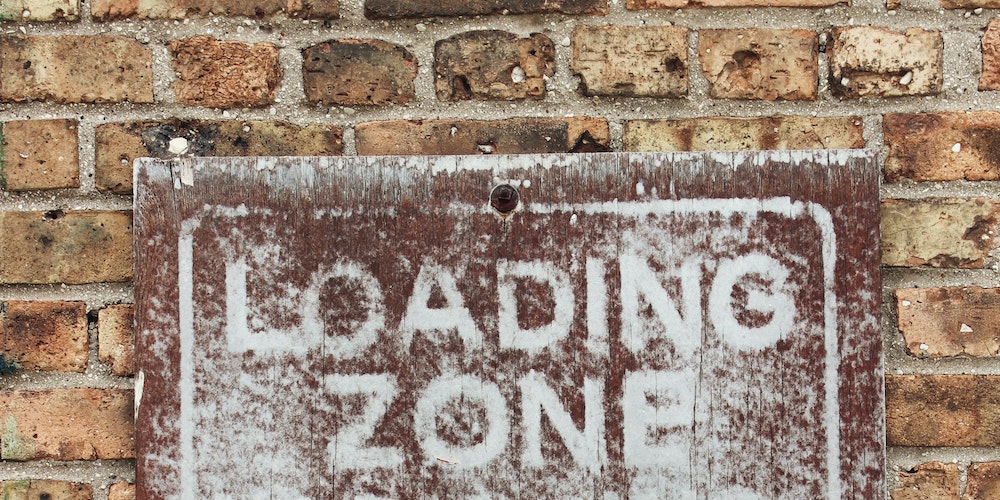 Photo by Jen Theodore on Unsplash

A BlurHash is a compact representation of a placeholder for an image. It can be used to display a preview while the browser is loading the entire image. In this article I want to show how to encode the BlurHash in a Ruby on Rails application and how to use it for progressive image loading in a Vue.js frontend.

To start off, here is an example of a BlurHash string:

Because it’s a small string (typically about 30 chars), it can be stored inside the database right along with other image metadata like width, height, geocoding, etc.

The implementation requires two steps: First, the BlurHash string needs to be encoded from the original image and then the string representation can be decoded to draw the placeholder. It looks like this: 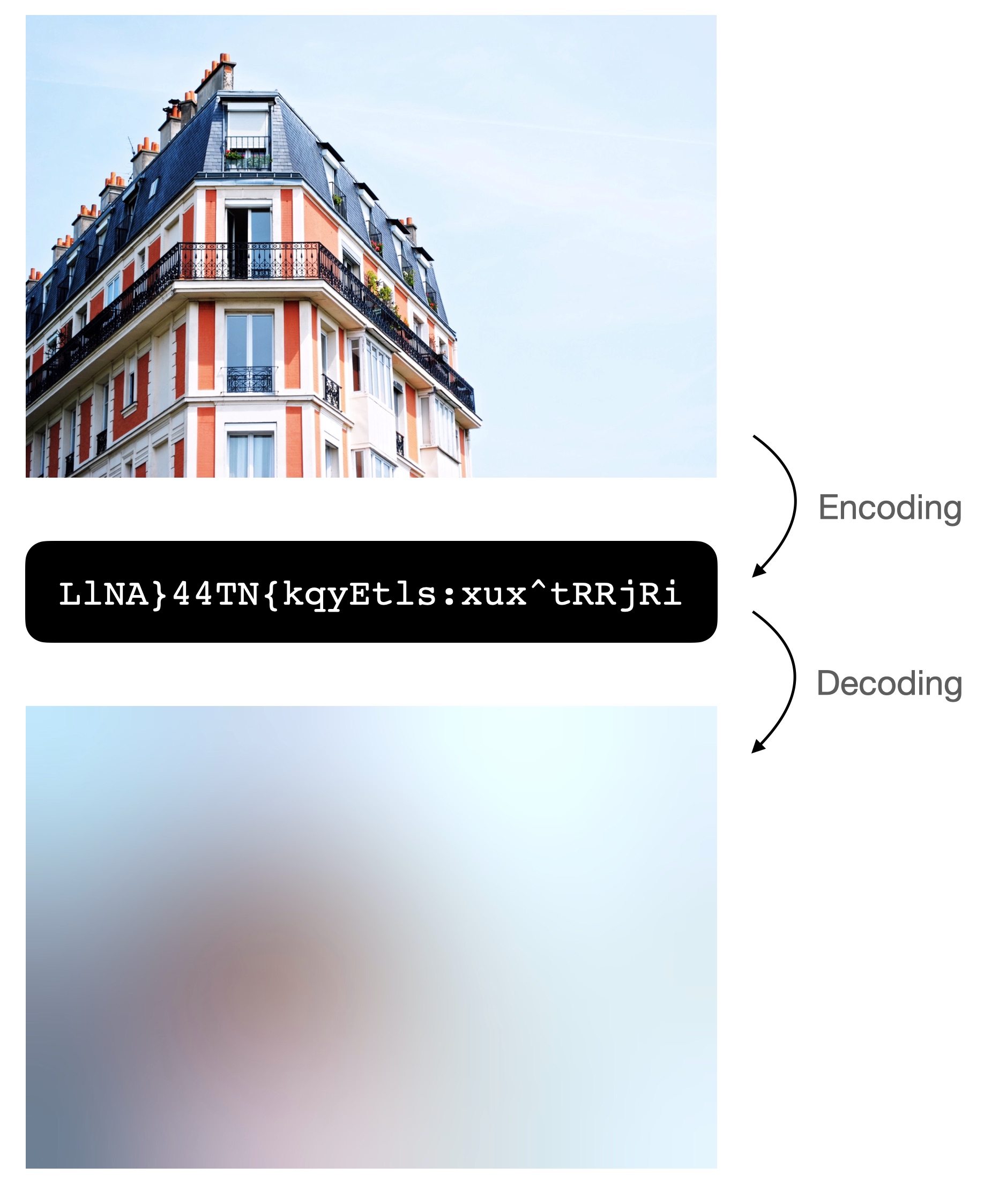 There are open source libraries in several languages for both steps.

The Rails backend: Encoding the BlurHash

First, we need to add the blurhash gem to the Rails application:

In this example I want to use Active Storage for file storage, so extracting file metadata is done with analyzers. For images, there is a built-in analyzer which relies on MiniMagick for image processing. To keep this example simple, I’ve built a custom analyzer based on this class. For better performance, I recommend to use ruby-vips and rewrite the analyzer from scratch.

The new analyzer needs to be registered, which is typically done with an initializer:

When the analyzer processes a file, it adds the BlurHash string to the file metadata, which is stored in the active_storage_blobs table of the database. Try it out:

That’s it for the backend. The next step is how to use the BlurHash string in the frontend.

The Vue.js frontend: Using the BlurHash as a placeholder while loading

For decoding pixels from a BlurHash string we need to install the blurhash package:

Now we can build a simple Vue component that draws the pixels on a canvas. It takes a hash and an aspect ratio as props. To keep things performant, a very small canvas (32 x 32 pixels) is used and resized via CSS. For styling stuff, the wonderful Tailwind CSS library is used.

Now we can build a LazyImage component, which takes an image URL, a BlurHash string, and width & height. Via the IntersectionObserver API, it starts loading the image when it scrolls into the viewport. While loading, the BlurHash placeholder is displayed.

First, I add vue-intersect which simplifies handling the observer:

This is the central part of the implementation: The <img> component comes without the src attribute, which will be added later when the image enters the viewport. With opacity transition, the placeholder is faded into the fully loaded image:

I have pushed the full source code to a GitHub repository and created a live demo.