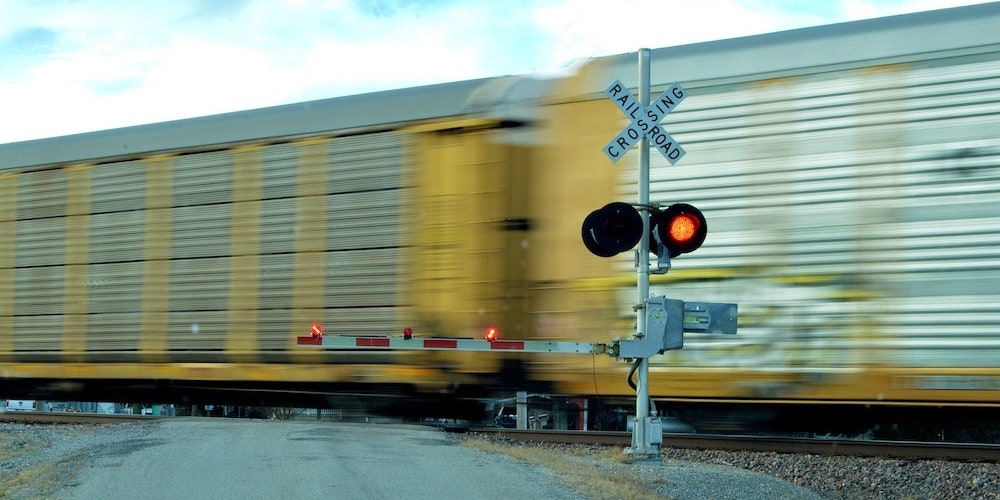 Photo by Russ Ward on Unsplash

Many of the Rails applications I build these days are deployed as Docker images. Unfortunately, building Docker images usually takes a long time. This article describes how the build process can be accelerated by a factor of 2-3.

This text is a follow-up to my article Dockerize Rails, the lean way, where I described how to build small images. Now I want to write about how to reduce the time Docker needs to build such images.

Based on the official Ruby images, building a Docker image for a Rails application takes several minutes. For an application I’m currently working on, executing docker build . takes about 5 minutes. Because this is part of a CI process, this effort is repeated over and over again. This slows down the deployment process and costs money when it comes to external CI tools like GitHub Actions or CircleCI, which are usually paid on a time basis.

Much of the build time is used for installing dependencies, such as Linux packages, Ruby gems and Node.js modules. Some Ruby gems (e.g. Nokogiri or Puma) contain native extensions that have to be compiled first during installation, which takes additional time. Since these third-party components do not change constantly in the app, there is some room for optimization here.

Before going into the details, I want to show the numbers. I compared build times using a typical Rails application. This is the result on my local machine, measured by executing time docker build .

As you can see, using DockerRailsBase is more than 2 times faster compared to the official Ruby image. It saves nearly 3min on every build. Of course, this may be different for your application, but it shows the potential.

Note: Before I started timing, the base image was not present on my machine, so it was downloaded first, which took some time. If the base image is already downloaded, the build time is only 1:18min (3 times faster).

Creating the base image

I first made the following assumptions about the Rails application:

This is the case for most of my Rails applications. If your apps differ, a modified base image may help.

Here are the main parts of this Dockerfile:

Some details removed, so don’t copy this! See the full and up-to-date Dockerfile in the GitHub repo:
https://github.com/ledermann/docker-rails-base/blob/master/Builder/Dockerfile

For the selected Ruby gems and Node modules, see the Gemfile and packages.json:

The result is two folders: One with the gems (/usr/local/bundle) and one with the app (/app). They will be copied into the final image in the final stage.

The final stage is used to build the production image. It installs just the bare minimum to keep the image small. Based on the Ruby Alpine image, it adds some packages needed for production and adds some ONBUILD triggers to copy the app and the gems from the “Builder” stage. Here are the main parts of this Dockerfile:

Some details removed, so don’t copy this! See the full and up-to-date Dockerfile in the GitHub repo:
https://github.com/ledermann/docker-rails-base/blob/master/Final/Dockerfile

How to use the base images

The two DockerRailsBase images are published to Docker Hub. They can be used from the application’s Dockerfile, which now can be very short and simple:

Yes, this is the complete Dockerfile of the Rails app. It is so simple because the main work is done by ONBUILD triggers.

There are some interesting parts:

Hope this article is helpful for other developers.