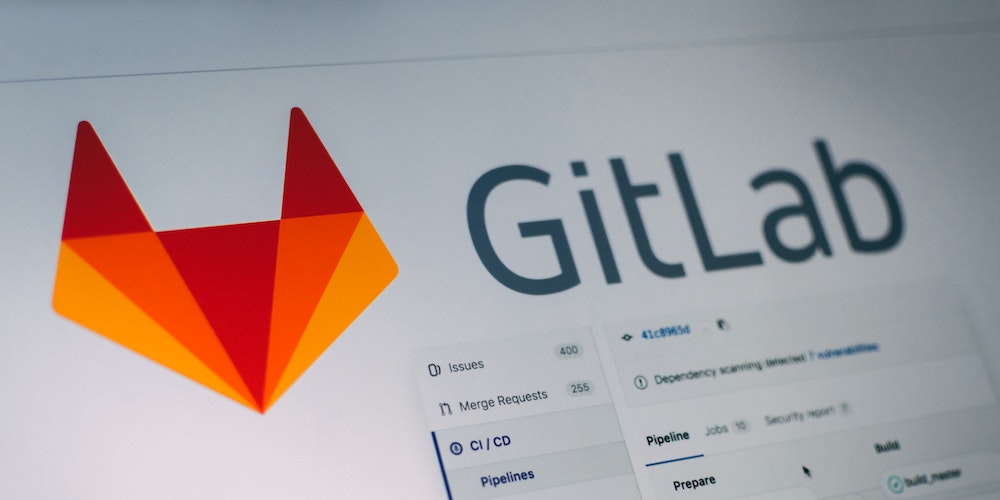 Photo by Pankaj Patel on Unsplash

An automated build process is essential for software development. After every single change in the source code – no matter how small – the software is completely assembled and tested automatically. In my case, the result is usually a Docker image.

So far I’ve used Docker Hub to manage my Docker images. This was quite comfortable but had some disadvantages:

After I recently said goodbye to DockerCloud, I don’t want to use Docker Hub for private repositories anymore. Since I’ve been using GitLab CE for several years for Continuous Integration, it is about time to use the GitLab Container Registry for storing Docker images.

The GitLab Container Registry was introduced in 2016 with GitLab 8.8. It just needs to be enabled.

I’m using the official Docker image for GitLab CE to run GitLab on my own server behind nginx-proxy with the letsencrypt-nginx-proxy-companion. To install GitLab with the enabled registry, I use the following Docker Compose file (reduced to the relevant parts):

Nice. Next step is automation.

2. Setting up a GitLab Runner

For the GitLab Runner I’m using a small virtual machine at Hetzner. For about five bucks per month, you get the CX21, a virtual Linux host with 2 vCPU, 4GB RAM and 40GB SSD - enough for GitLab Runner. Installing GitLab Runner is quite simple, I’ll skip this here.

For each project to be tested with GitLab CI, a file .gitlab-ci.yml is required in the root of the repo. It also covers the pushing of the image. The following minimalistic one creates the image, performs the tests and pushes the image to the registry.

Read on for details about the available CI/CD variables or the configuration of the jobs.

Overall, my build process has improved in several ways: