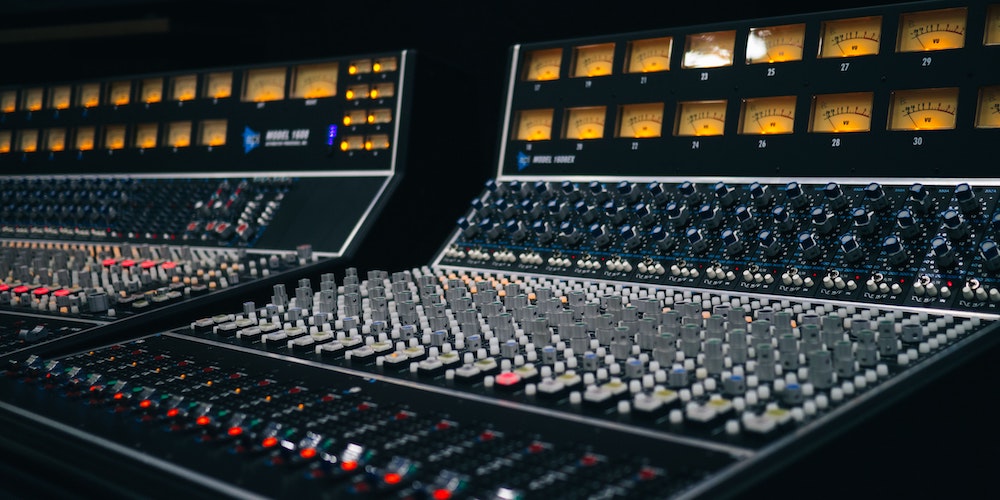 Photo by Jiroe on Unsplash

Swagger with Rails: Know your options

One way to document a RESTful API is to use the OpenAPI specification, also known as Swagger. This way, every detail of the API is noted in a precisely defined JSON file. There are many tools available to process this kind of JSON file – e.g. with Swagger UI there is an interactive tool to read the documentation in the browser and test the API (by building and executing curl commands).

The JSON file can be created manually, but of course, an automated generation is a more elegant way. In the world of Ruby on Rails there are two popular approaches of doing this:

I found the following gems to to support this:

Swagger::Docs is the oldest tool I found, it was born in 2013 and therefore only supports the old version v1.2 of the Swagger specification. There is no effort to support v2 or newer, which is probably the biggest disadvantage of this gem. With Swagger::Docs you write your documentation directly to the API controllers via a custom DSL. The JSON file is generated via a rake task.

rswag is the new kid in town (started 2016), supports v2 of to the specification and is integrated with RSpec, so the documentation is added to the integration tests. I like this approach because it forces you to test the various response options (ok, not authorized, bad request, etc.) and to ensure that the response body matches the schema. The JSON file is created by a rake task. As a bonus, Swagger UI is included.

From my point of view, rswag is the tool of choice because it best ensures that documentation and implementation fit together.