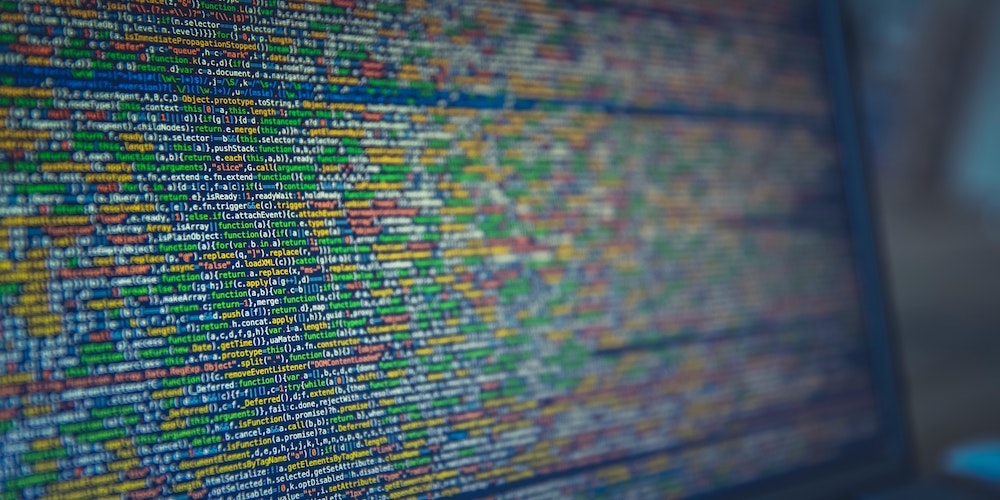 Photo by Markus Spiske on Unsplash

Building a lean Docker image for delivering a single-page JavaScript application is simple. But it is not that easy when it comes to configuring with environment variables.

Let’s say we have a Vue.js application which is compiled with yarn build for production. The files to be delivered are placed in the /dist folder with a simple index.html to load the JS code. It doesn’t matter if your JavaScript application is based on React, Angular or something else, the following steps would be similar.

After compilation with yarn build, we don’t need the large node_modules/ folder with its hundreds of MB. We even don’t need Node.js or Yarn. In production, we just need a web server to deliver the compiled files.

So, to build the smallest possible Docker image for production, a multi-stage Dockerfile is recommended: First, the build process is performed by Node.js and Yarn. The resulting artifacts are then copied to a new image based on the official Nginx image:

Okay, that’s all. The result is a very small image (~ 8MB download size for my example application) and can be used in production.

Configure the container with environment variables

With Docker, containers are configured by environment variables. For example, this is used to define backend URLs, API access tokens etc. Assume we want to use the following docker-compose.yml:

Now we have a problem: We deliver compiled JavaScript with Nginx. There is no Node.js, so we have no access to Docker’s environment variables.

However, the following approach allows configuration via environment variables:

In development, we use Node.js, so process.env has access to the local environment. There is a package called dotenv to load env vars from a file. Add this to your project:

Remember: We need this in development only. In production, there is no Node.js at runtime, so process.env doesn’t include any environment variable!

To encapsulate application configuration, I have created a simple class named Configuration to access environment variables both in development and production. It includes config strings named $VUE_APP_XXX to be replaced later at container startup (see step 2):

First, we need a bash script named entrypoint.sh to run on every container startup:

What this script does:

To use this script as entrypoint, add this lines to the Dockerfile described above:

Step 3: Make use of dotenv in development

It is more simple to use environment variables in development. Because we have included the dotenv package, we can place a file called env.local with this content:

You find the complete code in my DockerVue example application at GitHub.